SPECIAL NOTE:  Please specify whether you want foot pockets and blades assembled by us in Options.  Please be aware that assembly is done by gluing blades into the foot pockets.  If you choose the wrong sized foot pockets, the only option is to buy a new pair of foot pockets.

If this item is showing as out of stock, please call the store on 07 4041 4004 and talk to the guys to get them special ordered.

Please note special orders will take a minimum of 4 weeks to complete.

The DiveR Carbon Red Octopus Blades are lighter and therefore more responsive than composite blades. Born from a lifetime of passion, the developer of DiveR fins is Ray Powell, a commercial free-diver and champion spear-fisherman.

DiveR fins set the bench mark in both performance and cutting edge design. The original idea was to produce a fin which enables divers to swim easier with far greater thrust and far less fatigue. This became reality in the year 2000 when the first DiveR fin was born.

Over two subsequent years of rigorous testing and further development DiveR fins became what you see today.  These are superior fin blades, and not only professionals, but those divers who value their in-water time keeping choosing them.

The customised hybrid epoxy resin system, coupled with state of the art design and aerospace grade fabric combine to create a fin that transfers load to the larger muscle groups, instead of focusing on any one specific location.

They achieved it by enabling the fin to progressively flex from heel to the toe. The ergonomic angle in the base of the blade aids streamlining, making both surface swimming and deep diving a breeze.

DiveR prides itself on producing nothing but the highest quality equipment. Many commercial divers actually are into their 6th and 7th years of the same pair of blades.

After the annealing process, DiveR tests the blades to ensure maximum mechanical properties.

Made in Australia can’t get any better than that.

Each of the DiveR blades here fit into every foot pocket we offer.  The Pathos foot pocket will take some modification of the blade, for further assistance please call (07) 4041 4004 and talk to the boys 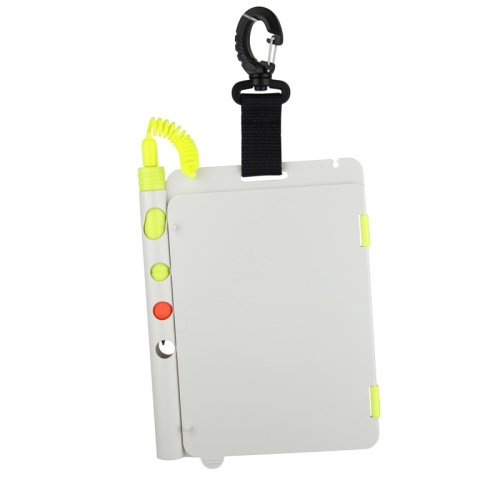 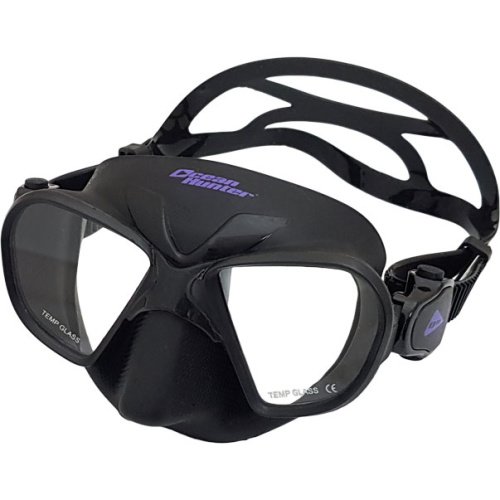 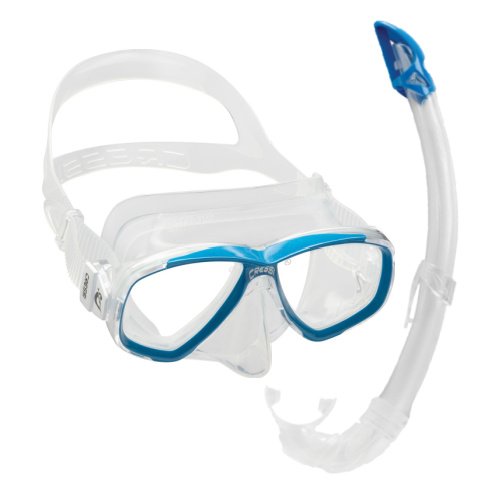 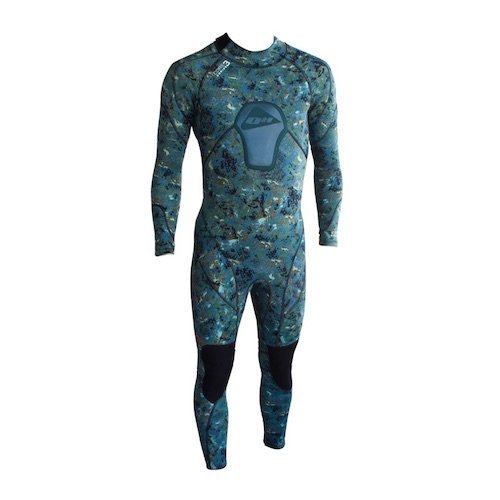 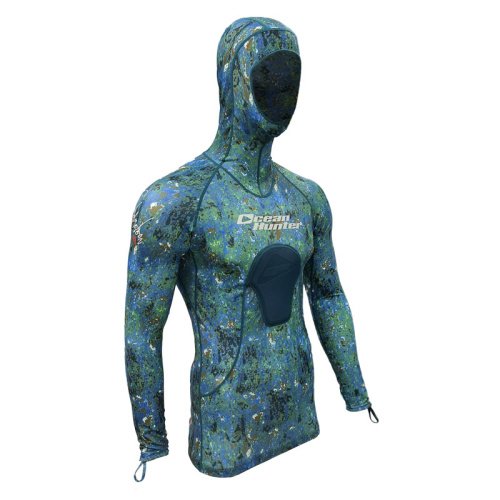 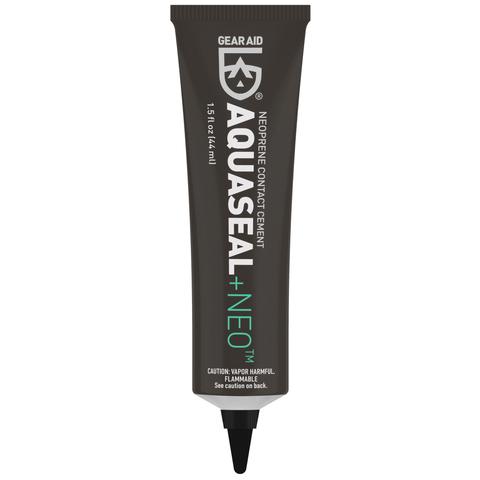